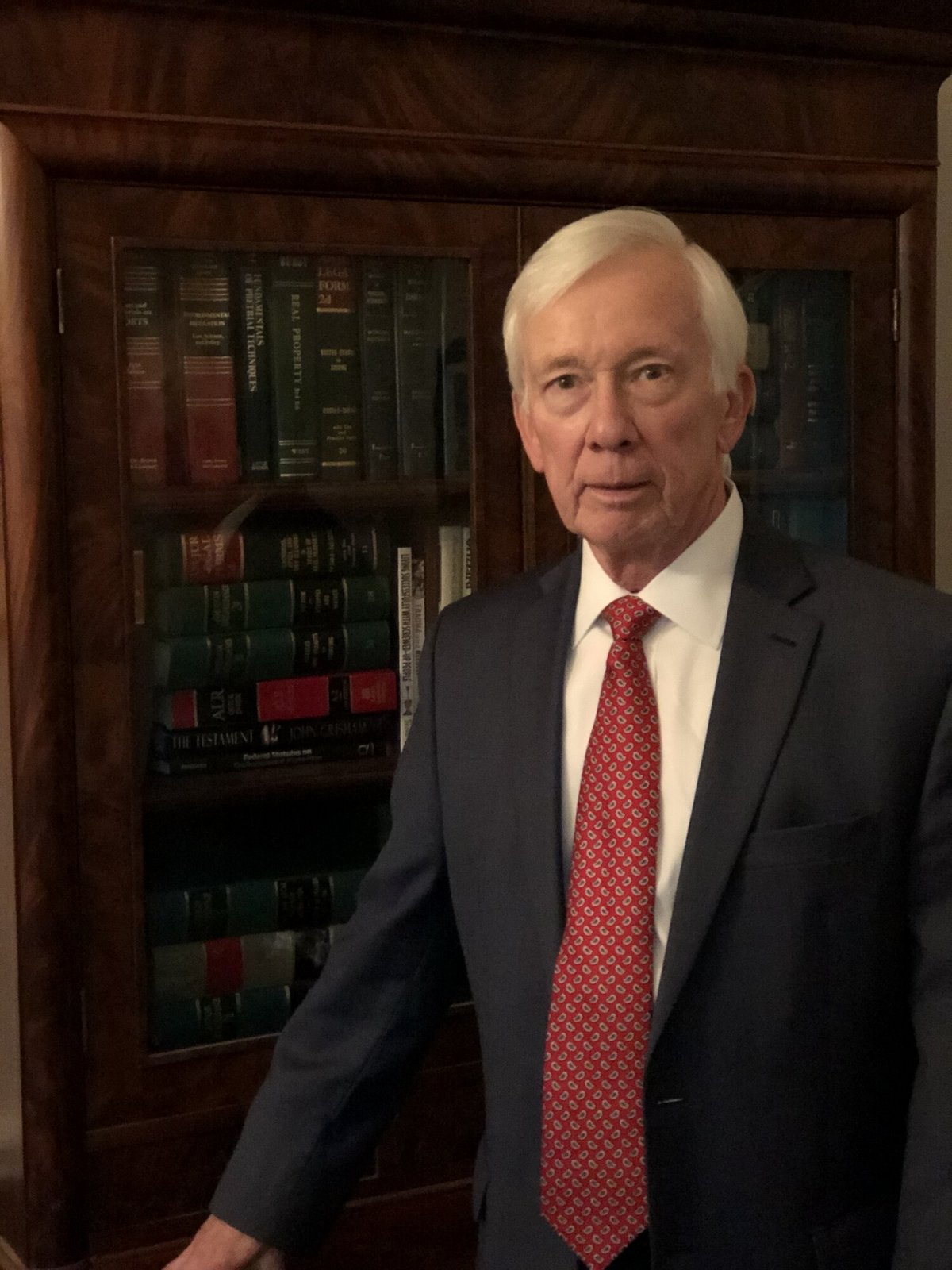 From 1975 to 1976, Walter was an Assistant city Attorney for the City of Birmingham, Alabama. In 1976, he relocated to Eutaw, Alabama, and began a private practice. In addition to his civil practice, he also served as County Solicitor for Greene County and Assistant District Attorney for the 17th Judicial Circuit from 1977 to 1992.

Walter is a former executive vice president of the University of Alabama Alumni Association, and a member of the Denny Society at UA.

Walter is married to Chan Griess. They are members of St. Stephens Episcopal Church. In his spare time he enjoys traveling, good music and good food.

Walter A. Griess is a member of the Alabama State Bar (1975) and Georgia State Bar (1987), and is licensed to practice before the U.S. District Court for the Northern District of Alabama.